Lucero is an interesting band, described as “country punk rock” and from Memphis, TN. I can understand that Lucero will have more of a niche following due to their unique sound.

I first heard of them in 2012 when my sister asked if I would go with her to Buffalo, NY to see them live. I really enjoyed that show at the Town Ballroom. The way that venue is set up is it is tiered, which means that you can see well no matter where you are. For that show they had their full band and they were taking requests as people were screaming out what they wanted to hear. There were a few times where the singer, Ben Nichols, was stumped since they hadn’t played some songs recently but figured it out.

Then the following year, in 2013, I saw them on my TV. Lucero had a spot on HBO’s series Treme. The series is about New Orleans after Hurricane Katrina and featured musicians (guest musicians as well as musician characters). Lucero played  “A Dangerous Thing” on the show (Episode 33: This City) in a New Orleans bar and the lead singer Ben Nichols interacted with a main character on the show, Annie. I think it’s neat when show’s put bands in them (extra cool when you have seen them live, too). 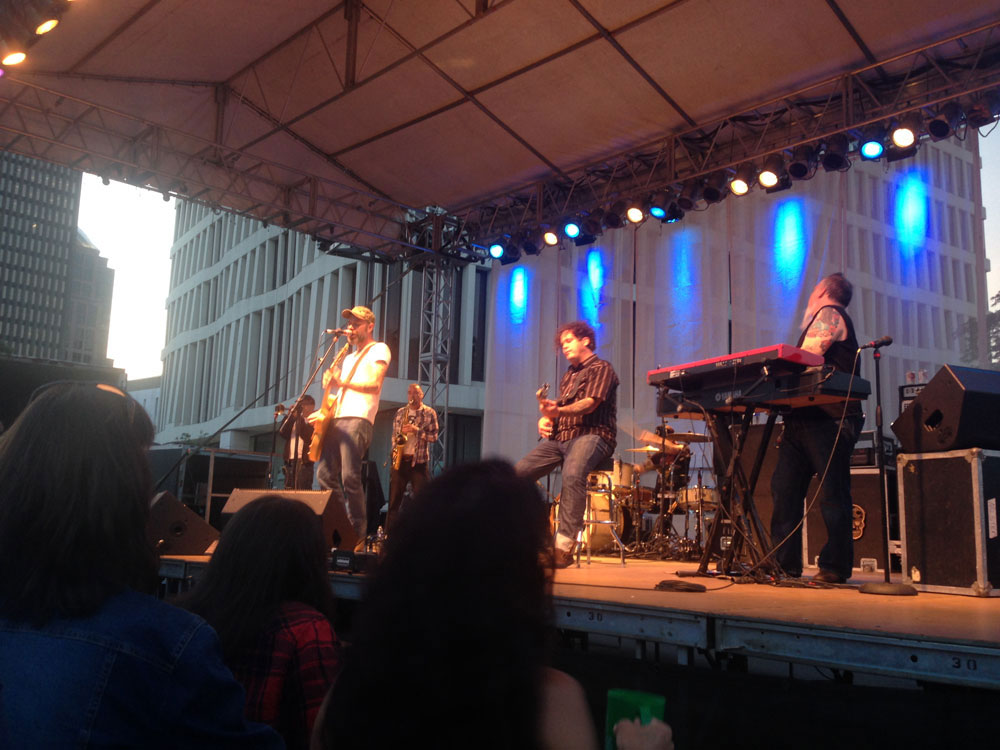 This year they played Rochester’s Party in the Park. So for $5 we got to go watch them play downtown Rochester – actually in a park (the past few years it was in a parking lot – not ideal – in my opinion). My sister, Stacey, and I got there right around 8pm, just before they went on. We were able to walk up pretty close to the stage. They put on a good show. They played a mix of upbeat/fast songs and slow songs. They noted they were missing one band member due to a family emergency – but from the show we saw in 2012 – they were missing at least 2 people total. It just didn’t sound quite as full as it had when we saw them in 2012. Personally, I enjoyed their faster songs better, some of my favorites included: All Sewn Up, Woman & Work (this one has a bluesy sound to it), and The Devil and Maggie Chascarillo. 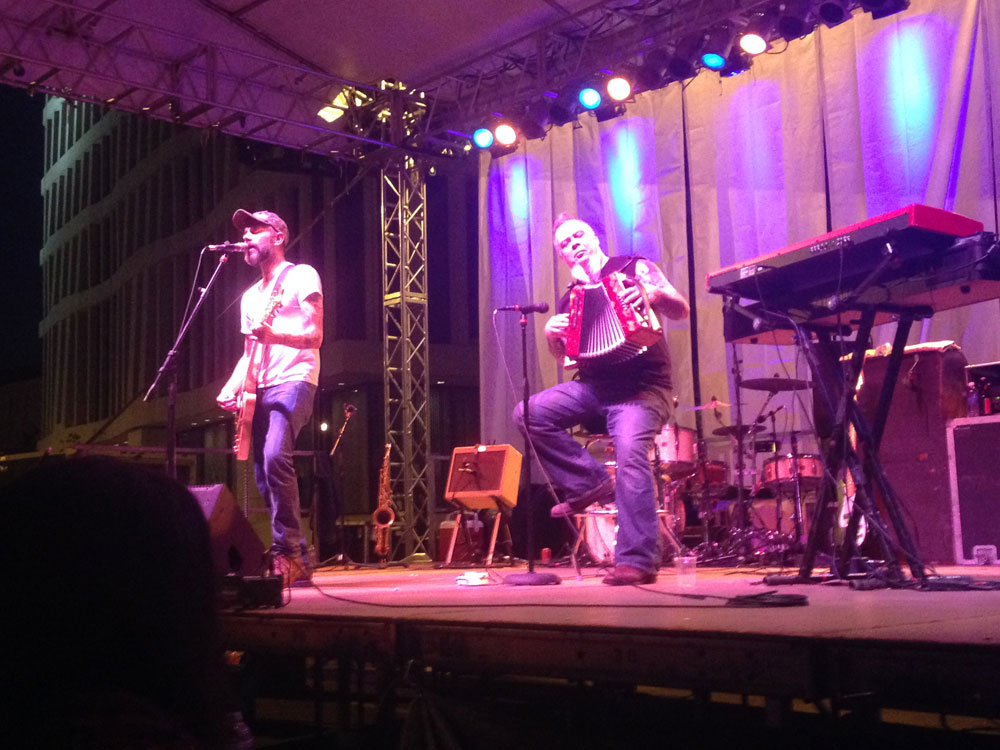 Because of the Memphis connection and the lead singers Gibson guitar – it also reminded me of my husband, Mark, and my trip to Memphis in 2008. In particular the tour of the Gibson Guitar factory. I am a sucker for factory tours, I love seeing how things are made – but this one in particular I found really interesting since so much of the work is hand done. They really consider it an art. The whole process from cutting the first pieces of wood – to how it is glued and wrapped – to how it is painted. It’s so particular – and interesting! Check it out if you head down that way! 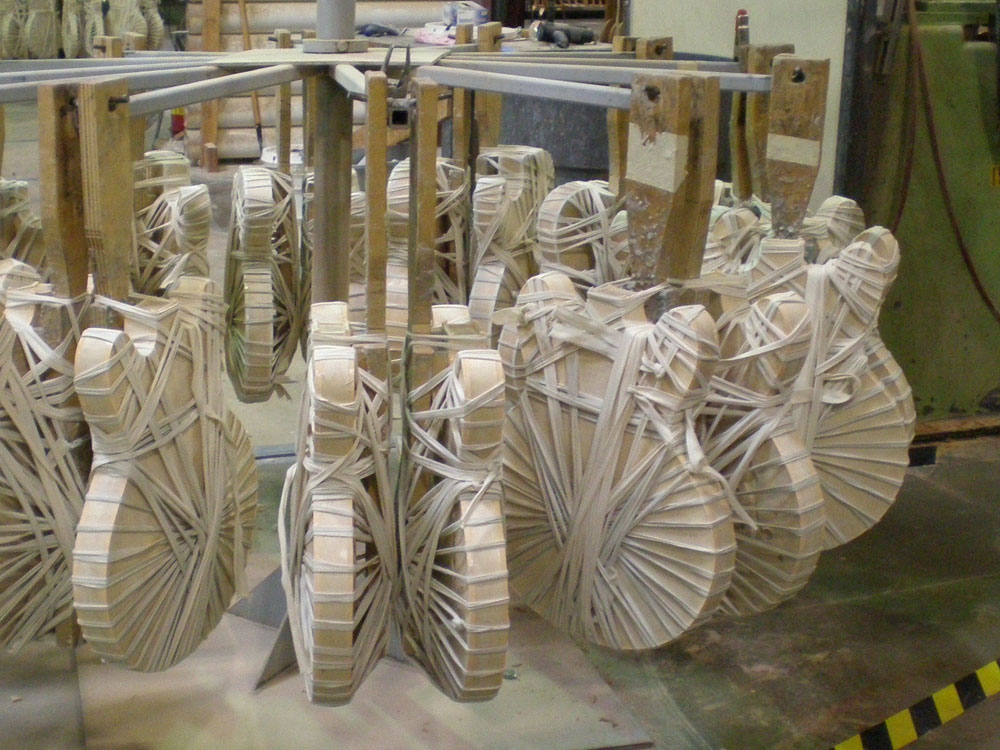